Emo at a One Direction concert. 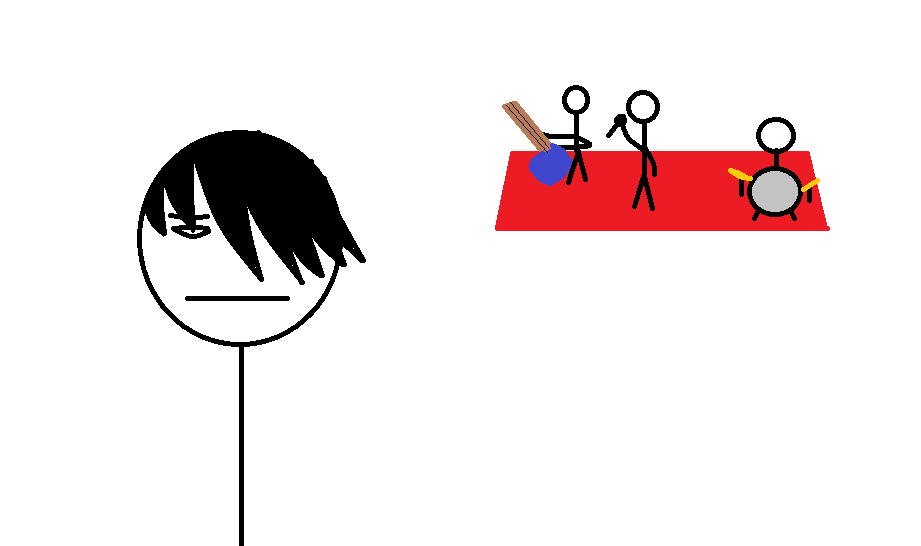 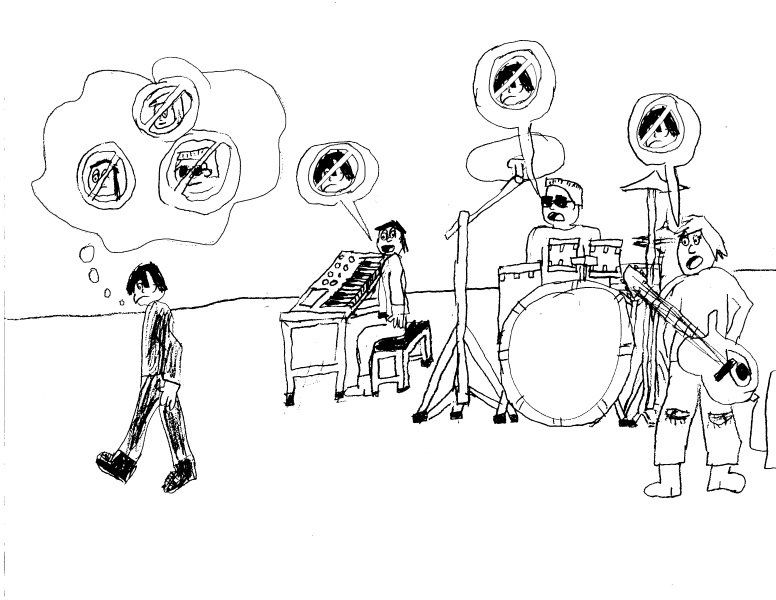 Grateful Dead thought their sound would improve if they added John Lennon in their lineup, but it turns out he always hated them as much as they secretly hated him. 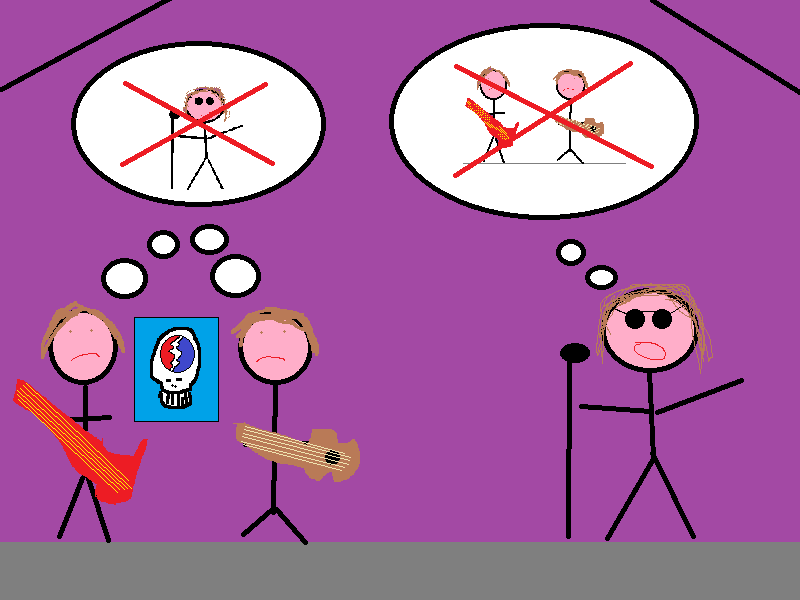 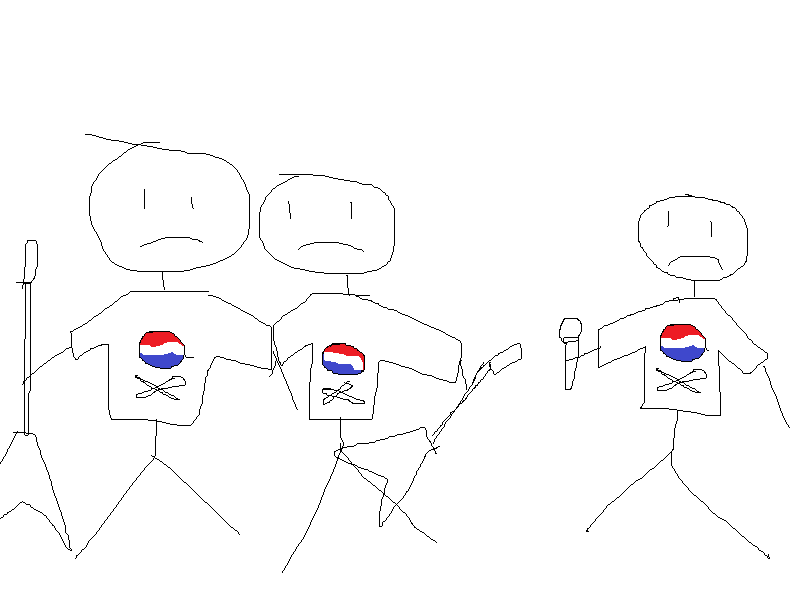 I was in a rock band called "The Pepsi Pirates," and we were all sad.

Despite a lucrative brand deal with Pepsi-co, the pirate three-man band found little enjoyment in their recent work. 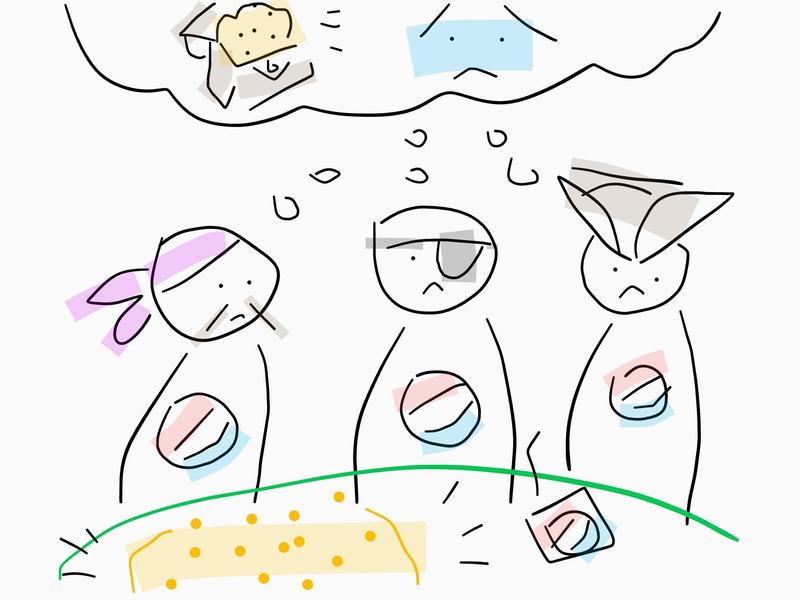 The Pepsi pirates were disappointed to find only gold in the chest.