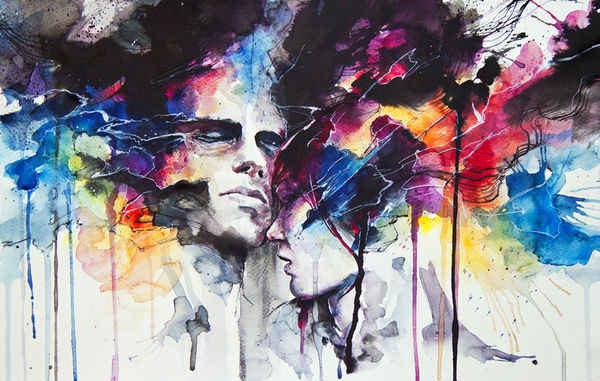 Welcome to wgeurt's wiki page, I hope you find whatever you are looking for. I'm afraid I'm out of crumpets though...

During 2015 I won the Team Mafia 2015 competition with the team "Young & Beautiful" which contained me, Espeonage, Psyche (Later replaced by Aneninen) and T-Bone. People disagree with our victory, but I'm not complaining :3

I was awarded the "Unofficial Community Contributor" title in 2016 by the administration team along with KittyMo for our work on the MafiaWiki, hence our subtle-pink name colour on the forums. Later that year I also won the 2015 "Community Contributer" Scummie, earning myself the banner currently under my forum user-name. In 2017 I proceded to win the "Best Setup" Scummie for Evolution Mafia, as well as the "Kodak Moment" Scummie for my and Cerebus666 performance in one of Varsoon's games.

Wgeurts has nine hydrae as off the last time he edited this page:

Feel free to leave wgeurts a comment or message here:

You were awesome in Suidoken game. I have definitely enjoyed the games you have modded too. Stay fly -Firebringer
Even this comment is a lie. -Davsto
It's official: you are a #MagnificentLad!!! -The MM