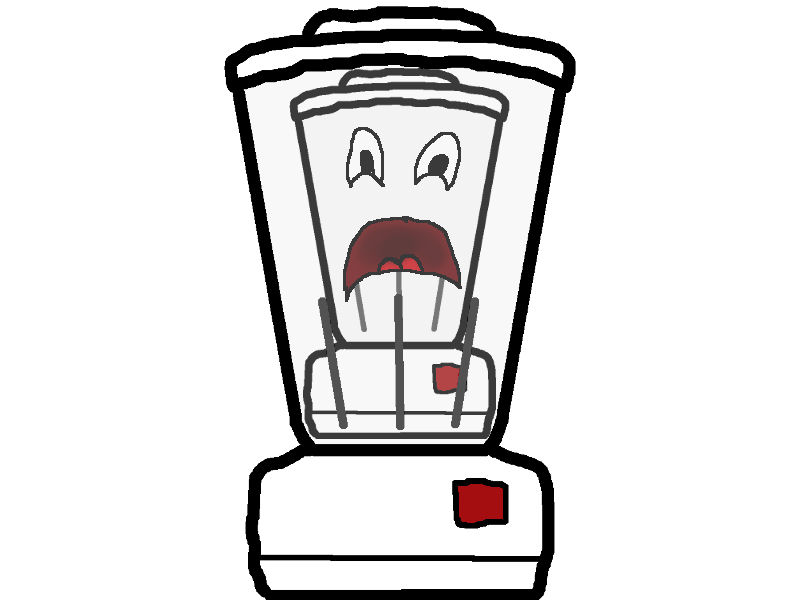 For daring to break the masquerade between humans and appliances, the Animated Blender was sentenced to be blended by its own kind as a cruel reminder of its ironic hell. 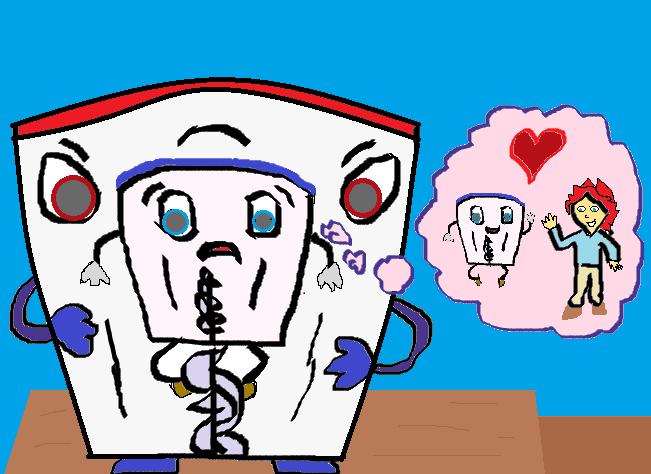 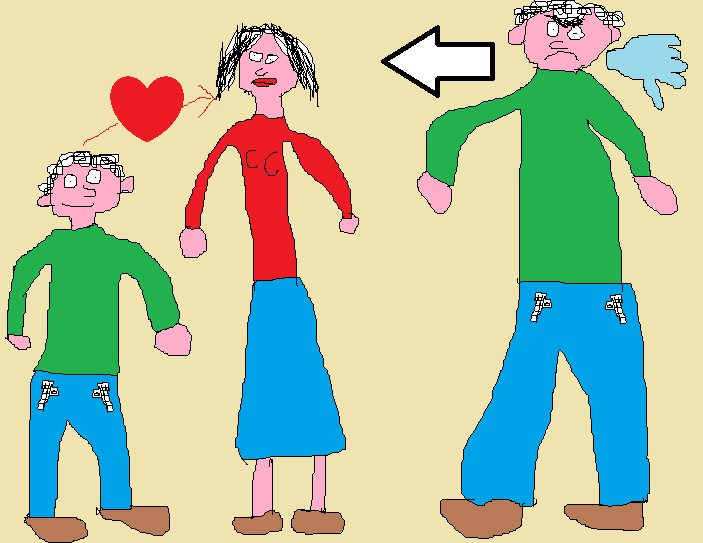 CuddlyCaucasian loves people shorter than him and dislikes people taller than him. 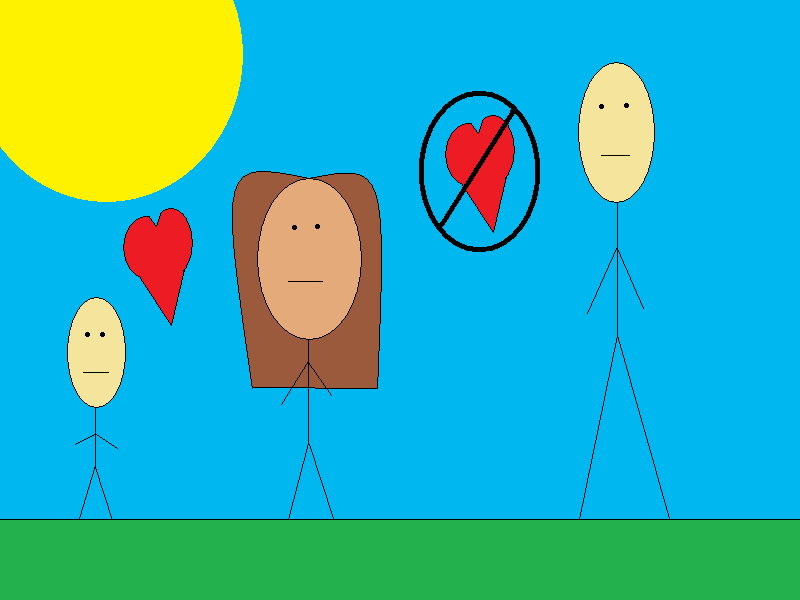 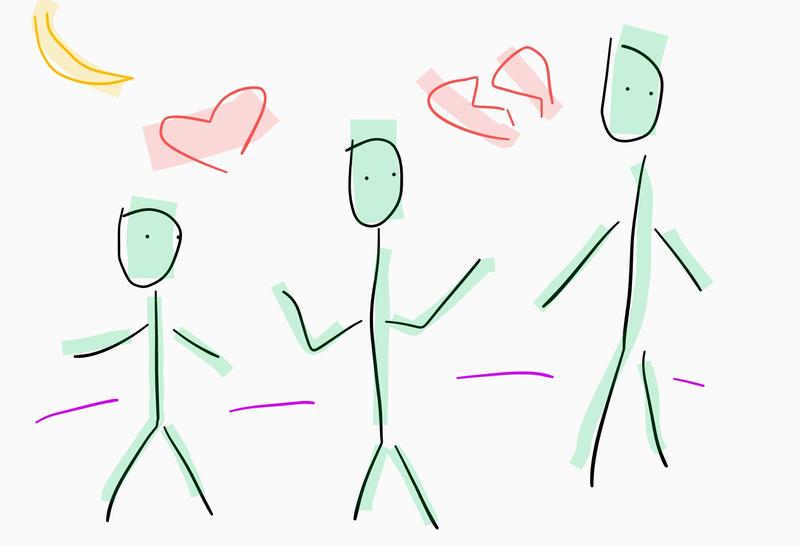 Three green people play with a purple jump rope; one receives a heart from a floating banana, while the other two play catch with a pair of kidneys. 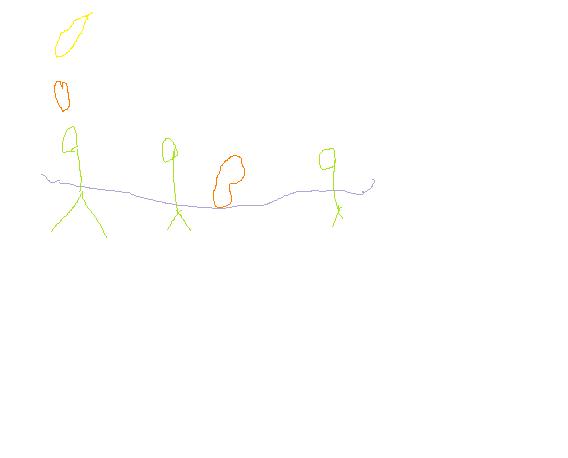 The tug-of-war contest was interrupted by globs of bodily fluids falling from the sky.