Difference between revisions of "Schadd"

i asked schadd to make this section but i have nothing to say.

i think im an easy meta read. i generally just get exhausted by playing scum and i have never really been able to exert any sort of force on the stuff that happens (e.g. driving mislynches, defending bartners). i dont really bus ever unless a partner is gonna get lynched like 100% of the time and i figure that out. i can PR hunt mediumly ok and get townread in some lists. check out the comments for medical mafia (the first game in the legible color scheme)

i gave a pink mark to the albums in errantparabola's list. she is my roommate. 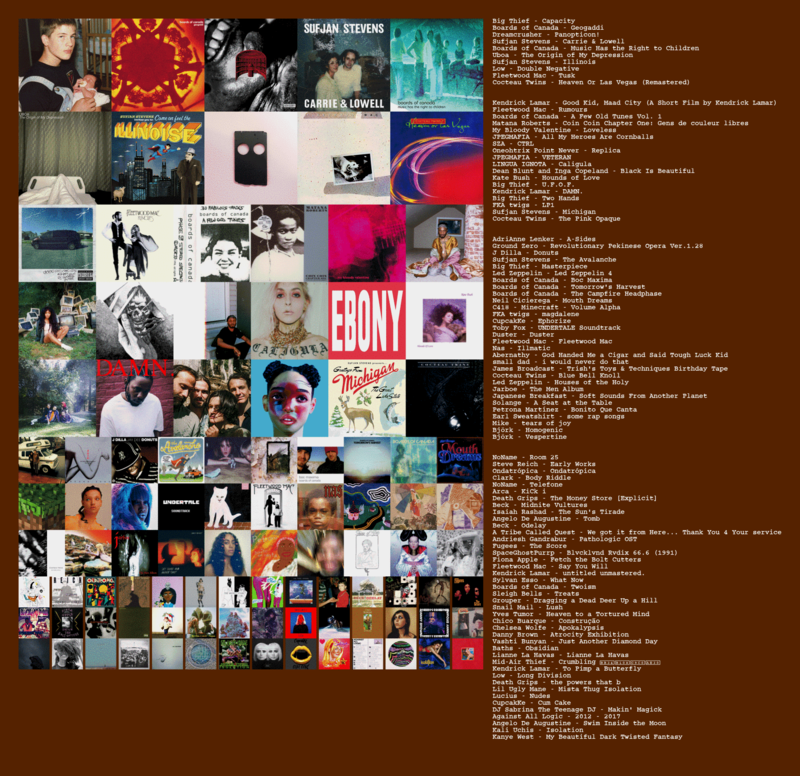 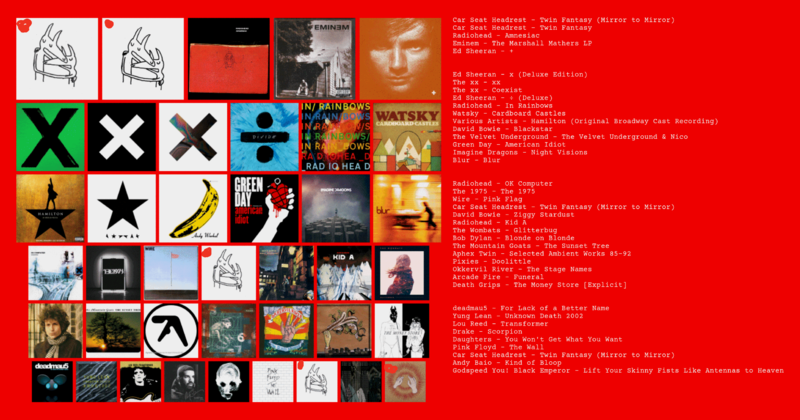