This page has been protected against IP/brand new user edits. Please log in if you wish to edit this page, or use the talk page to discuss removing protection.

Andrius Kairys Walker, (aka Andy) discovered the game mafia whilst perusing Wikipedia.org, looking for the official scoring guide for the card game Bang!. He then found a link to a game simply called 'Mafia', where he was linked to this here site.


Andrius is a qualified IC player.
Andrius was awarded the title of The Baker in late 2010.

"For the record, those are not breadcrumbs. They are bread loaves, possibly even bakeries." - bv310

"I'm not sure to what heresy you worship, but in the Holy Church of Breadcrumbers there is no towncrumb and scumcrumb. All breadcrumbs are created equal under the eyes of the law, and only the motivations behind their creation are town or scummy." - Andrius 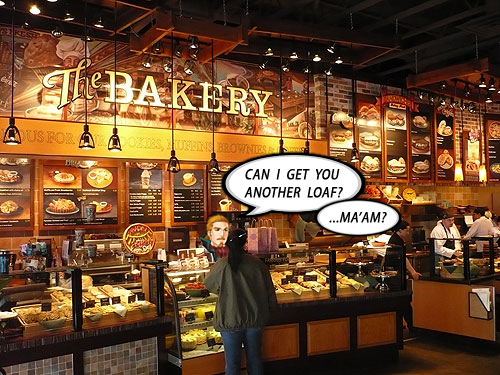 In The Thing Mafia, a group arose to stand against tyranny and oppression. They were stalwarts of justice and liberty, standing against KING SPIFFEH and his evil ways of murdering all those he deemed beneath him. The Deplorables rose to combat him. Every single one of them perished in the fight, but they ultimately prevailed in allowing MagnaofIllusion to win the game for THE THINGS. If the reader must read any part of this game, Pages 229 until my lynch are the pages to read. 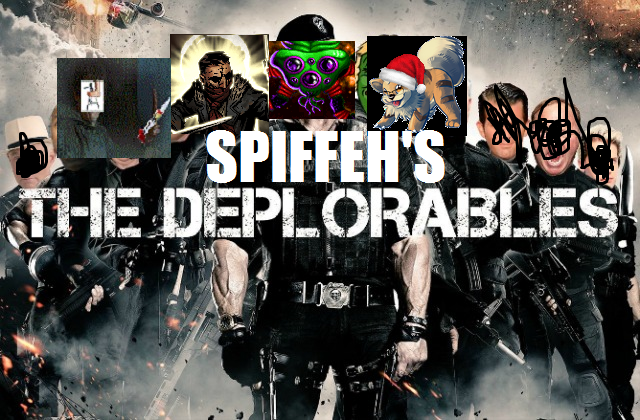 Games in which I played as a hydra (Calcifer, namely) are unlisted here as those are hydra efforts. This list is not comprehensive.

A Storm of Swords

Fluminator, MattP, and Narninian were all in a tent playing cards. It was a night after a long day of fighting, but the captain Andrius led the troops to take a fair amount of ground from the unholy warriors. "What a guy!" Matt muttered as he rested his feet on the table. Narninian who was a very intense monk just stared at his cards and nodded. Suddenly, a clash was heard outside the tent with some grunts and yelling. "What was that?" Fluminator wondered. Very slowly the door opened and Andrius came through covered in blood with a very solemn expression. All three gasped a dramatic gasp. Andrius already looked dead in the eyes but he stayed standing. "Two of my friends. Varsoon and D3X. People I grew up with." Matt and Flum quickly rushed to help support their captain. Andrius kept talking, "They were traitors. They were just spies. They tried to kill me." Looking at his knives and the metal being stained red, it was clear what they had pushed through. "Did you get them? Where are they?" Narn shouted from the table. Andrius raised his knife, "They are spies no more." With that he collapsed in Matt's and Flum's arms and his soul passed on. "What a guy!" Matt muttered as he rested Andrius against the table. "Killing two of the spies. We shall remember this and win this war for you." Suddenly, Andrius came back to earth for one last moment, "By the way, I killed our inquisitor for slacking off. I DON'T TOLERATE LAZINESS." Andrius slumped back down in his chair. His soul passing on again.